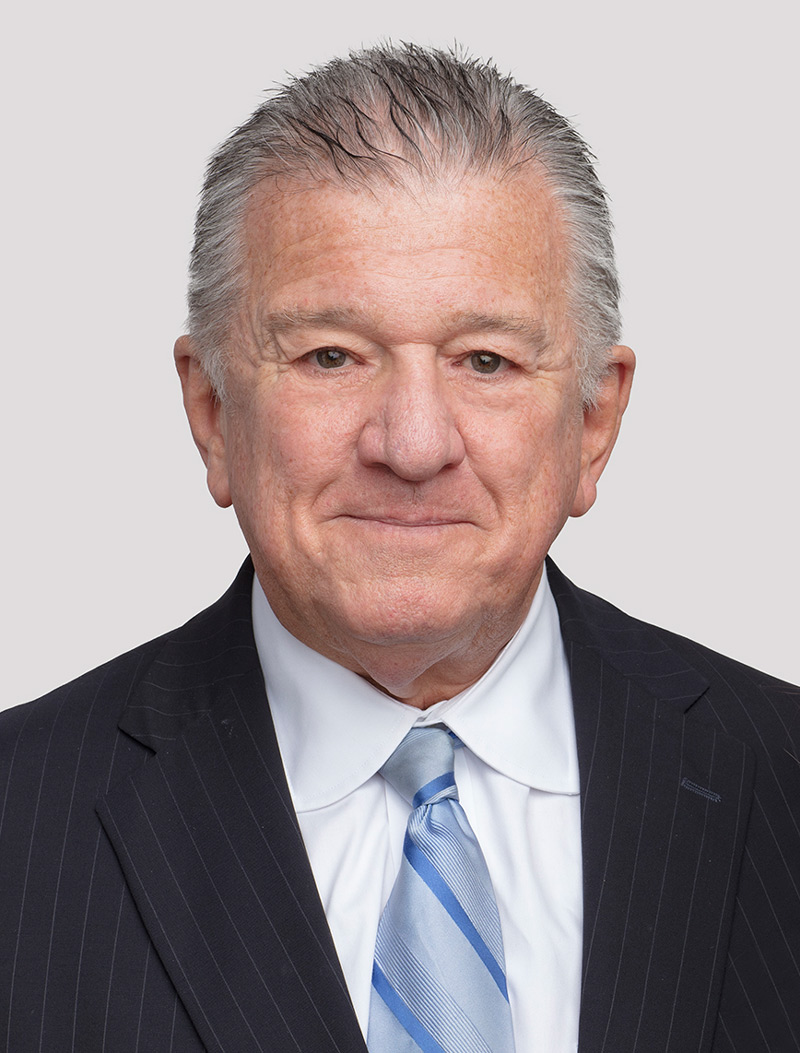 Craig is a true Traverse City native. Growing up on a cherry farm, he learned the importance of hard work at a very young age. After graduating from high school, he headed off to college. Craig then graduated with honors from Michigan State University and went on to Detroit College of Law to pursue his Juris Doctorate. Upon obtaining his degree, he returned to the Traverse City area to practice law.

Known around the area as one of the toughest defense attorneys available for hire, potential clients seek his counsel knowing they will be receiving the very best legal services.

When Craig is not putting in long hours at the office, he enjoys spending time with his family, hunting, boating, and taking on a variety of projects.

2015 SUPER LAWYER in Michigan for Litigation

Dena Horvath is a Traverse City native and a graduate of Traverse City St. Francis High School. She graduated from Central Michigan University with a Bachelor of Arts degree and then went on to receive her Juris Doctor Degree with a concentration in Litigation from the Thomas M. Cooley Law School in 2011.  Dena became a Shareholder in 2013 and the name of the Firm was changed to Elhart & Horvath, P.C.

Dena has used her litigation concentration to the fullest extent by trying many cases before District Court and Circuit Court judges all over Northern Lower Michigan and the Upper Peninsula.  Dena has tried and successfully won Criminal Sexual  Conduct cases, Domestic Violence and Assault cases, Murder, Attempted Murder, Drug and DUI cases.  She has also been successful in many Custody and Divorce trials in her career.

Dena's true passion is the law and helping clients navigate through some of the most difficult times in their lives.

Eric O'Hearn is a Traverse City native and a graduate of Traverse City Central High School. He was recruited by the University of Wisconsin - Eau Claire to play hockey where he participated as a student-athlete and received a bachelor's degree in Political Science. He went on to receive his Juris Doctor Degree from the Thomas M. Cooley Law School in 2018.

In his free time, Eric can be found mountain biking or camping with his wife and two dogs. 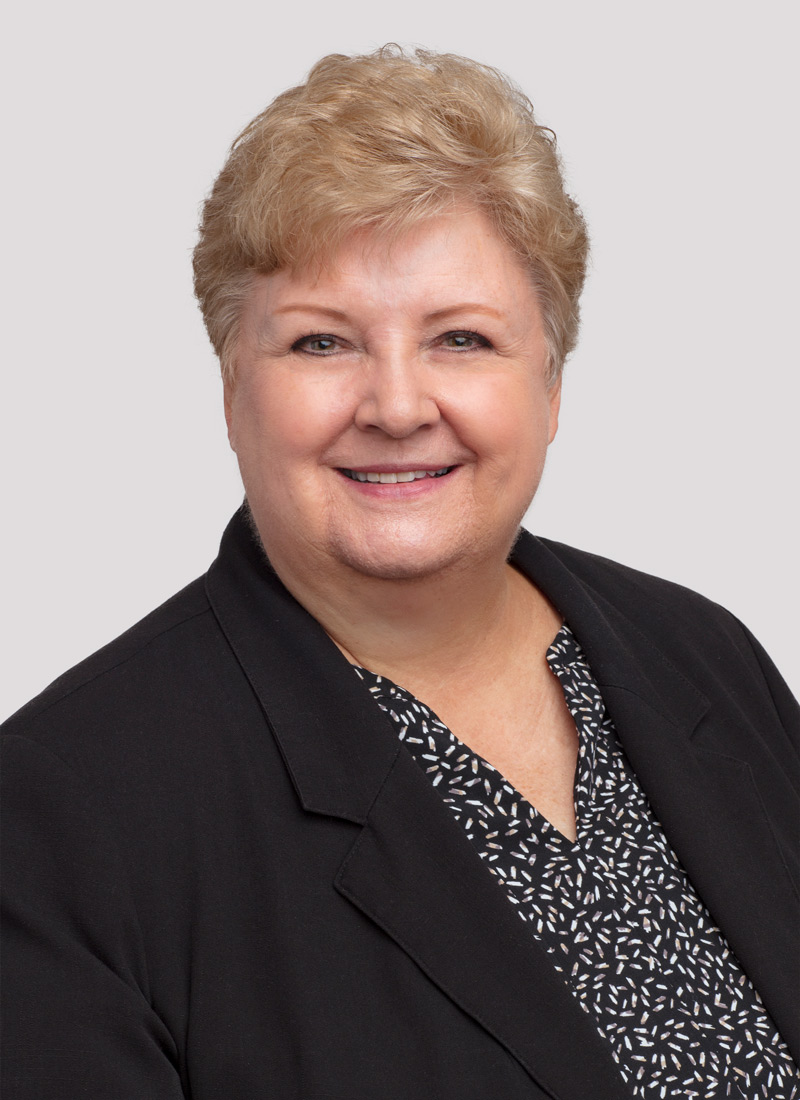 Judy Schroeder has lived in the Traverse City area her entire life. After graduating from high school, she married and had two wonderful children. Judy has worked for Craig Elhart for over 40 years and is his "Right Hand Woman."

Judy has profound knowledge of multiple court systems and the various requirements of each county. When she is not typing at warp speed, she is most likely assisting our clients, or dealing with other attorneys or court personnel.

In her spare time, Judy can be found playing cards or fishing with her husband and her two grown children. 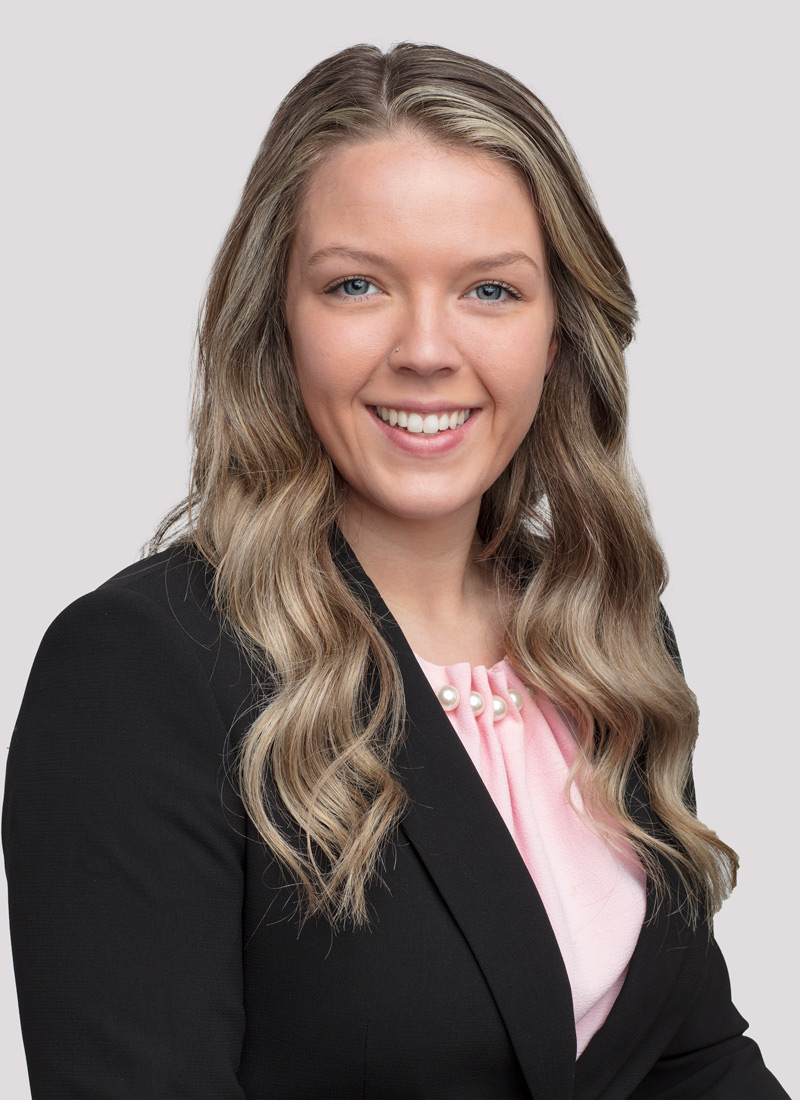 Chloe was born and raised in Maple City. She graduated from Glen Lake Community Schools where she participated in the Early College Program studying Accounting at Northwestern Michigan College. After high school, Chloe continued her education at Grand Rapids Community College. 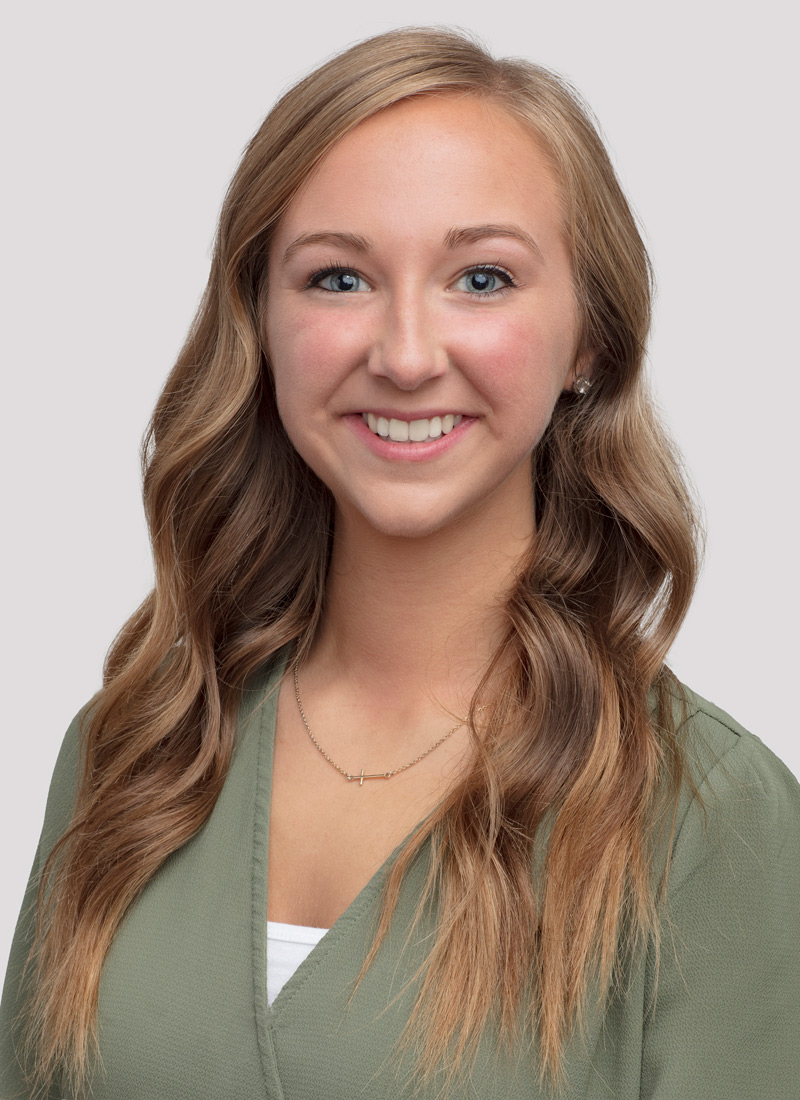 Kendra grew up in Sault Ste. Marie, MI and moved to Traverse City in 2018.